Currently we are thoroughly watching over the situation in Ukraine and trying to support the brave and unstoppable spirit of Ukrainian nation in fight against Russian invasion by donating to the official resources provided by the Government. NING is standing with Ukraine in this fight for freedom and independence and if you want to show your support you can donate here.
Слава Україні! Героям Слава!
0

Q: Is it fair to refer to Exigence as a spy story?

Stephen: Yes, no and maybe. When I think of a spy story, The Spy Who Came in from the Cold or The Russia House comes to my mind. Are the contractors who carry out the darkest actions created by covert action policy makers considered spies or are they quasi-military mercenaries on a global, political chessboard? Certainly, they have secrets to keep and secrets to discover. Perhaps the most ominous secret is: Why are they being asked to do what they are doing?

Q: Why do Nico and Ross, the 'heroes' of Exigence, do what they do?

Stephen: In the movie, Nico describes his expectations when joining what he calls a 'post-military environment'. However, the sense of community and common purpose that attracted Nico and Ross starts to dissolve when those above them in the chain of command have less-than-noble goals which become a direct threat to their survival. They each deal with it in their own way.

Q: What would you say the movie is about?

Stephen: There's a wonderful line in Chinatown where John Huston as Noah Cross tells Jack Nicholson as Jake Gittes, "You may think you know what's going on but, believe me, you don't." That was certainly true in Chinatown and I think it fairly sums up Exigence--perhaps a universal truth that plays out daily on many levels in our lives.

Q: And what of the characters' dilemma?

Stephen: Once you've crossed over the line, how do you get back?

Exigence is currently available on Prime US and Prime UK 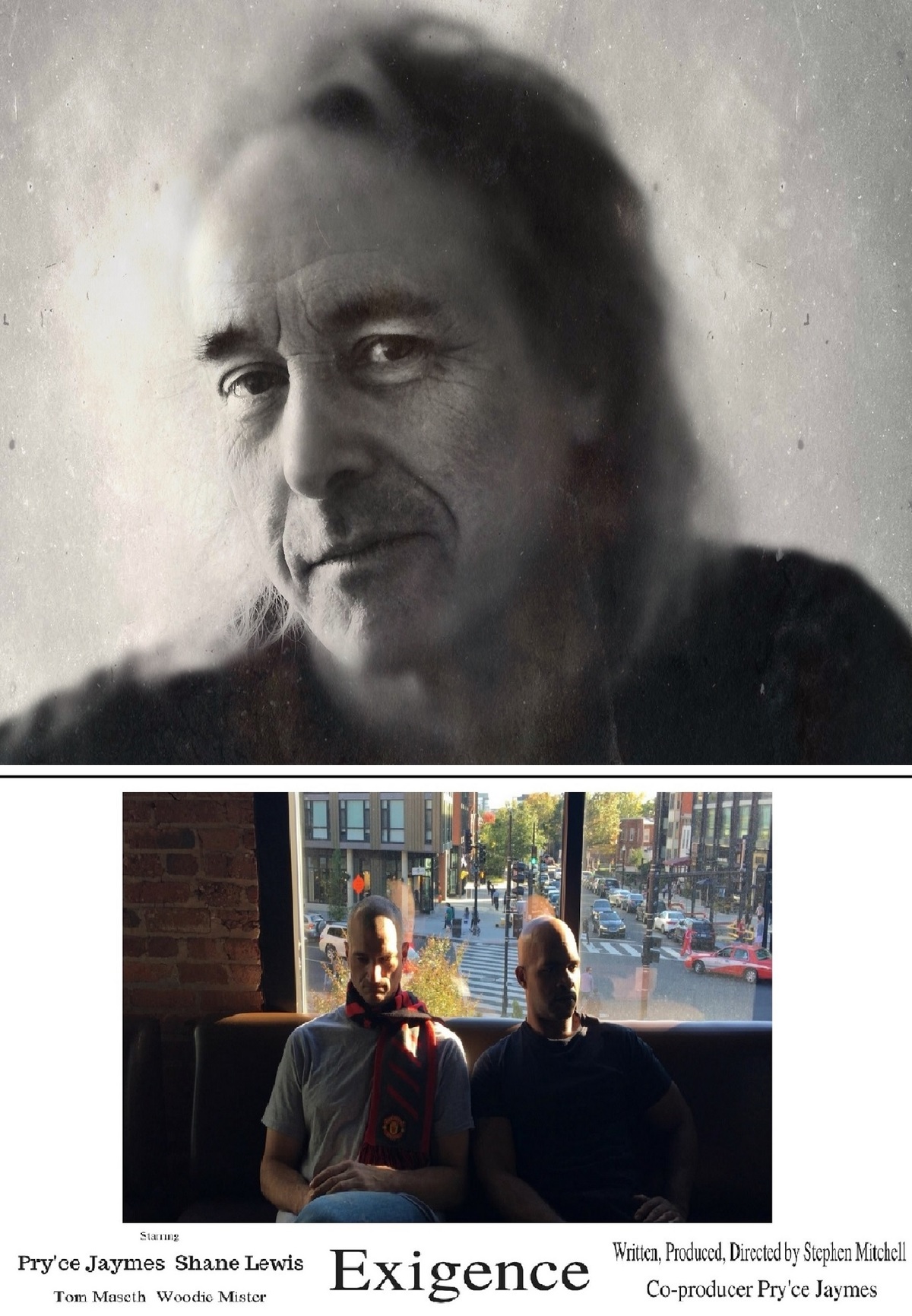