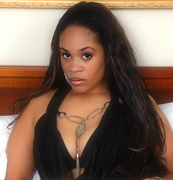 "I wish to thank the filmmakers for providing a platform, our guests, and also French Partners. This includes the beautiful hostess Caroline of Quai 21 and Nicoloas. Looking forward to seeing everyone at our Hamptons Signature Festival. All films…"

"It is a pleasure to showcase your film in Artisan Festivan International World Peace Intiative!"

"Dear Chris,
Please inbox me so we can meet and discuss more opportunities with your film."

"Dear Karen,
Thank you for asking. Bringing yourself and others that support World Peace is beautiful."

"Thank you for the invitation."

"Caroline this seems like a great opportunity. Please email me details. I am moreso looking for a screening room outside of the Palais, to showcase a group of films. We are also showcasing films at the Market"

"Blessings be with you!
Princess Angelique Monét"

"Debie,
It is a pleasure to meet you here! It would be great to speak in reference to various film projects.
Love and Light
Princess Angelique Monét, Duchess of Aquitaine"

"Dear Max,
Thank you for the lovely card!
Love and Light
Princess Angelique of Aquitaine-
"

"Hello Jennifer!
This sounds great! Let's stay in touch as Festival de Cannes approaches. I will be in the Producer's Network this year, and have a slate of eight Films, and will be shooting Season 2 for my Reality Show.
In addition, I am looking to…"

"Thank you Jerome! I hope you have a wonderful week as well. You have great pictures."

"Thank you David! Looking forward to seeing you as well.
" 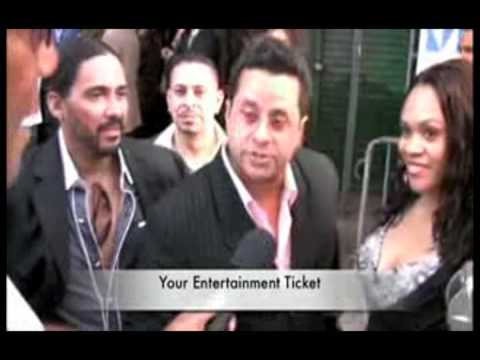 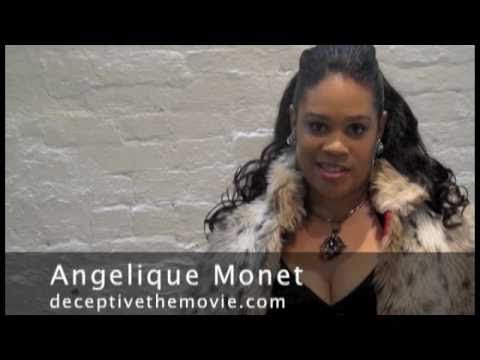 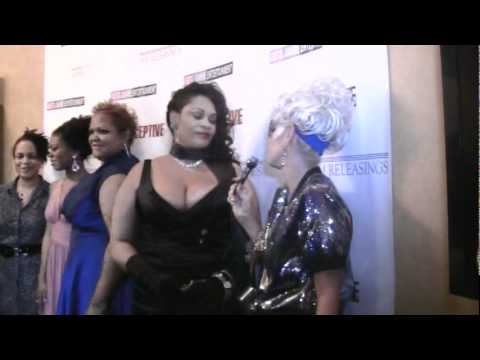 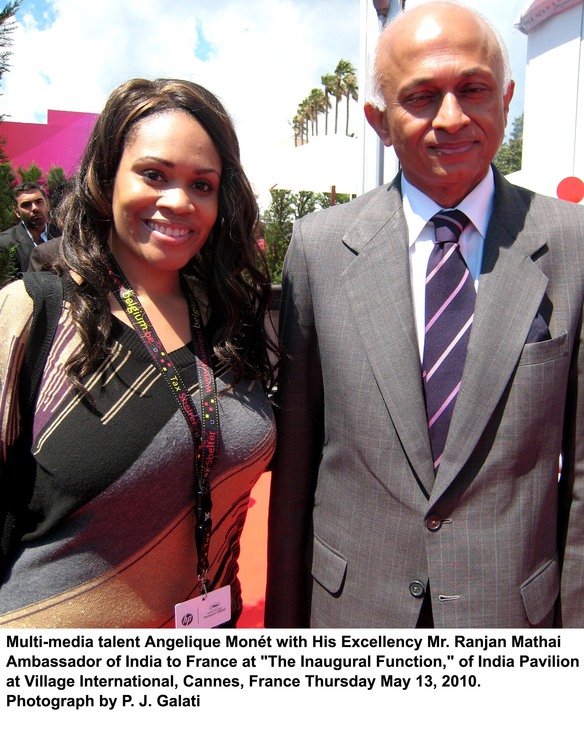 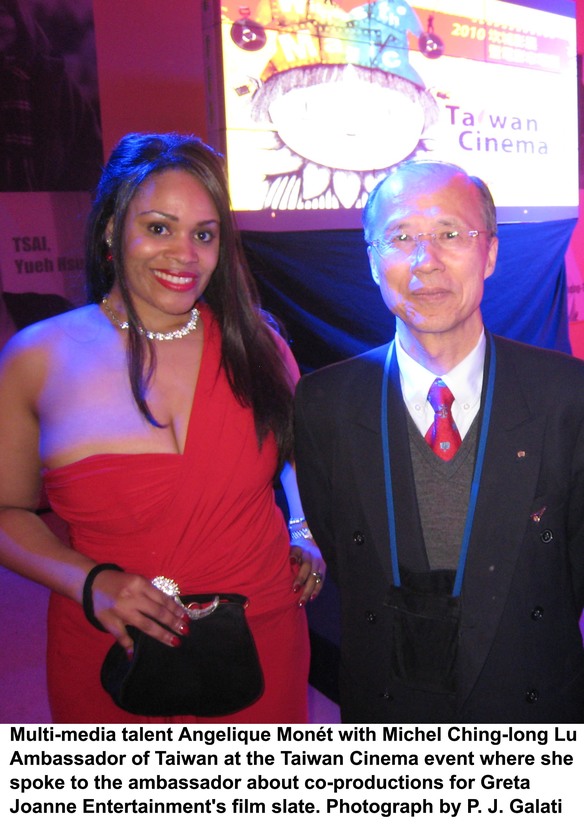 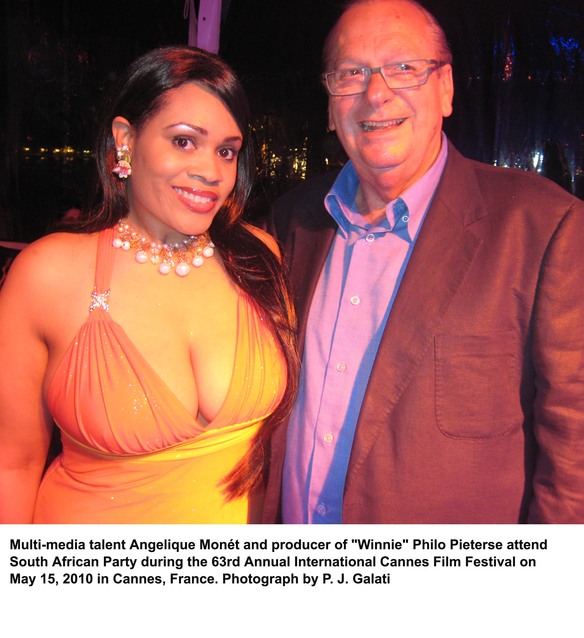 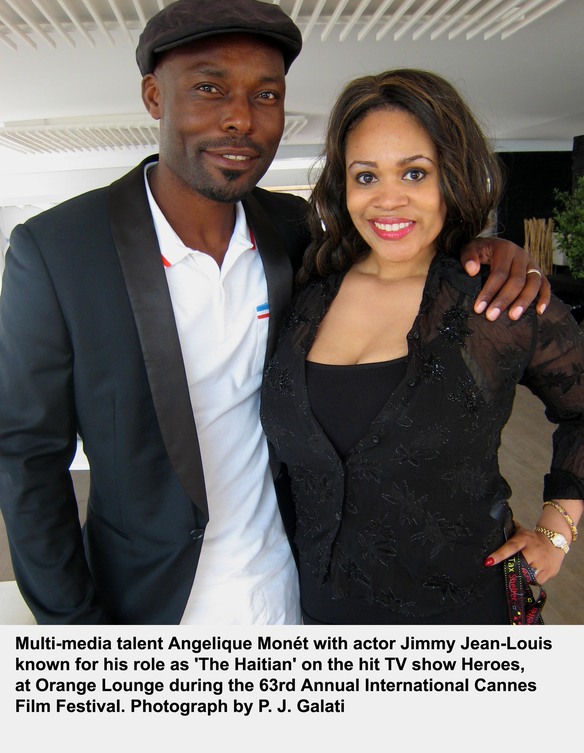 It was great meeting you too and thank you for the invitation. Look forward to speaking with you soon... "All things are possible if you believe." Angelique Monét"
More…
Loading ...

I am HRH Princess Angelique Monét, Duchess of Aquitaine. My platform is world peace and self esteem. I enjoy everything life has to offer, and helping make this world a better place. PROFESSIONAL BIOGRAPHY Angelique Monét is an American multi-media talent and former Ms. Black South Carolina USA. Monét is the owner and CEO of Greta Joanne Entertainment [film and television production company] as well as the owner and CEO of AM Releasings (a theatrical distribution company). Both companies are based in New York City. Monét graduated from St. Augustine's College with a Bachelor of Arts Degree in Mass Communications and is a member of Alpha Kappa Alpha Sorority Inc. Angelique Monét is also the world's only female stage-film actress ventriloquist. Monét began her career as a reporter/segment producer of NBC's children's show VideoMax and ABC's Beyond The Years. She was the writer, producer and host of Gracie and Angel, a children's program that aired nationally on the Dove Communications channel. Her first interview television show, NYConnection, was syndicated on Time-Warner's cable network. She interviewed entertainment pioneers such as Public Enemy, Dougie Fresh, Kurtis Blow, DJ Red Alert, Flavor Flav, Chuck D, Ludacris, Raekwon, Charles Stone III, Tyson Beckford, Sheek Louch, Damon Dash, Wayne Wonder and Baby Cham. Her acting credits include Multiple Me a one-woman Off Broadway production on Theatre Row. Monét was later cast in the supporting roll of Von in York Entertainment's East New York. Monét's directorial film debut came with the short film BitterSweet which screened at the Cannes Film Festival Short Film Corner (SFC) in 2005. Her feature film Deceptive premiered at the Marche du Film during Festival de Cannes (2010). Monét is the executive producer, producer, writer and star of the film which also stars Shiek Mahmud-Bey (Buffalo Soldiers with Joaquin Phoenix, Sidney Lumet's Nightfalls on Manhattan and Leprechaun:Back 2 tha Hood), Jas Anderson (Brooklyn's Finest) and Meah Pace (TLC's R U the girl). Deceptive had its New York City theatrical release from October 29 to November 4, 2010 through Big Cinema's Manhattan location. The film is scheduled to release in L.A., Atlanta, Washington DC, Chicago, Paris, France, Accra /Ghana and the United Kingdom. Monét is also the lead actress, executive producer, writer and co-director of Engaging a feature film starring Chiko Mendez, Latin sensation Tito Puente Jr. son of world renown Tito Puente, Ángel Salazar, Steven Bauer, Shiek Mahmud-Bey and Guy Richards. Angelique Monét is a recording artist, songwriter, composer, music producer and also a member of ASCAP. Her album Not Wasting Time is available of iTunes for download. Monét is a mixture of African American, Irish/Welsh, Latin, and Native American. She was raised in Greenville, South Carolina by her mother and grandparents. Her grandfather, the Honorable Theo Walker Mitchell, is a former Senator and the first African American gubernatorial candidate to receive nomination from a major party (Democratic Party). Greta Joanne Entertainment [in conjunction with AM Releasings] is the first American film company to premiere any film in a West African country. Monét is the CEO and founder of the Hamptons Black International Film Festival which is the first African Diaspora international film festival in the Hamptons [a string of towns in Long Island, NY].

of 2 Next
This reply was deleted.