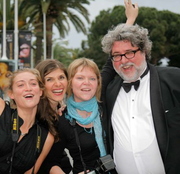 "hey Hans
did I worked ? I sent you an request with FB, and it will work then ;-)
keep me informed

"wish you the best too and see you on May15th in Cannes at Martinez Bar :-)" 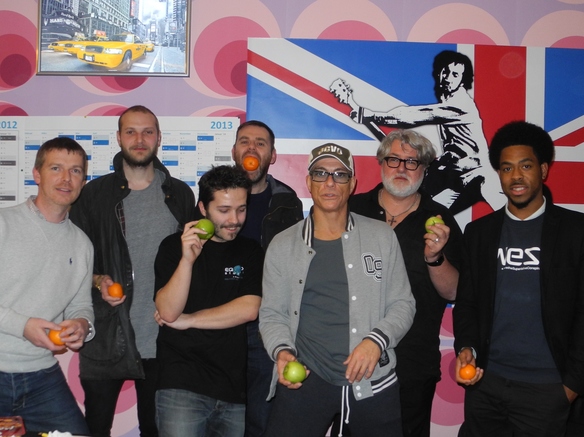 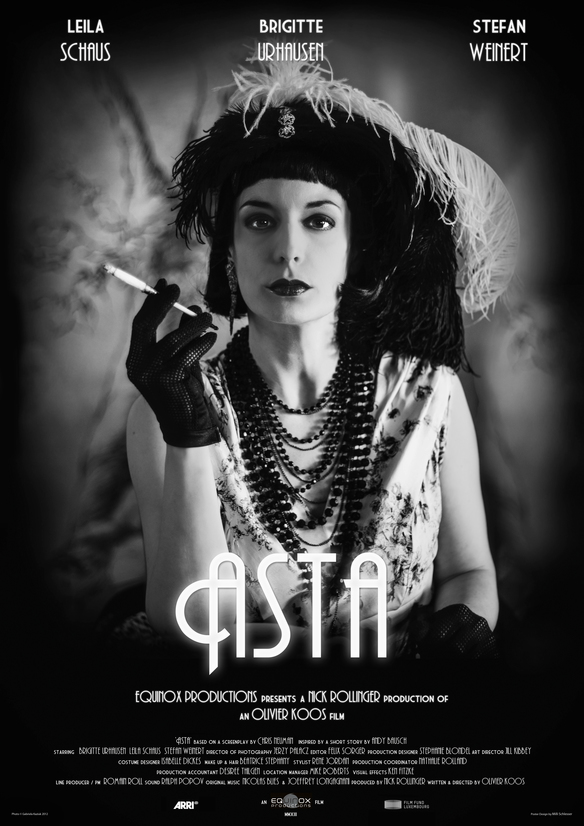 "need an top post prod studio or coproducers ? write me at nick@equinoxproductions.lu" 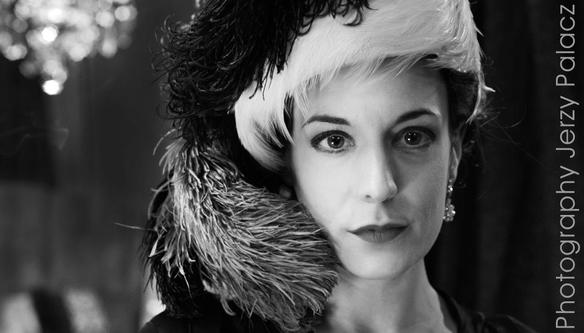 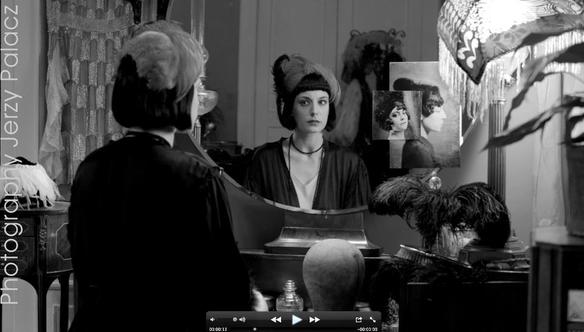 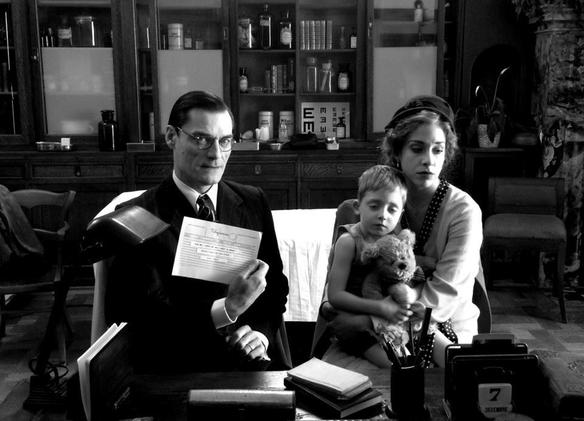 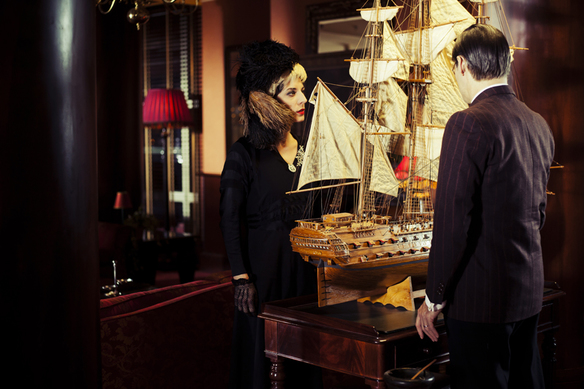 "happy new year too :-) btw nice to meet you here"

"hey, nice to meet you here :-) I think I saw you at the Croisette this year"

"hi there
with pleasure :-)
what events are you attending ?"
More…
Loading ...

Director and owner of EQUINOX productions in Luxembourg, ask for more details:-) also composer, was member of the jury of Biarritz Filmfestival in 2008 and in 2009 I was in jury of Cabourg Film Festival Equinox Productions is an established partner for major movie companies. Our studios are equipped with beamer and HDTV, 5.1 surround system, total recall mix and huge soundlibraries to complete every possible postproduction task. Our engineers are trained and experienced doing complex foley recordings, mixing surround or stereo formats as well as producing, co-producing, writing soundtracks, mixing and mastering. We are producers as well, contact us for coproducing your film ( tax shelter) with or without our sound post production. Located in the Grand-Duchy of Luxembourg, EQUINOX Studios offers since 2008 state-of-the-art technology, qualified service and the often underestimated cozy atmosphere, a real ZEN place, build by an wellknown acoustician to deliver high quality post-production, musical and sound recordings as well as Foley and sounddesign with its huge sound library. Take a look at our studios equipped with the most famous Hardware & newest Software, with tons of plugins and our synthesizer studio using rare vintage cmi and synthesizers such as Fairlight and Synclavier. Soundtracks and soundscapes for movies as well as custom made jingles and tracks for commercials can be composed, arranged, recorded and produced in our analogue ( Mackie) or digital (Protools ) studios. And of course every musician is very welcome to record his album with engineers being themselves musicians. Specialties- sound post productiuon - coproducer ( taxshelter and Eurimages) - soundesign and foley - recording studio - soundtrack/score composer - film marketing

We provide your movie's sound design and postproduction in our studios and record your music too and your/our speakers for your commercial. Also producer of music with label and movies, see our site, ask afor tax shelter benefits with us, when shooting your movie in Europe

must see next year