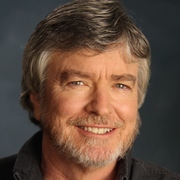 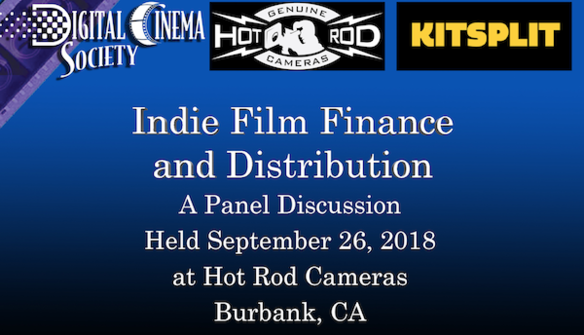 A Banker, a Distributor, and a Lawyer walk into a bar… It's not a joke; it's a Digital Cinema Society educational panel discussion on Indie Film Finance and Distribution. View it…
See More
0 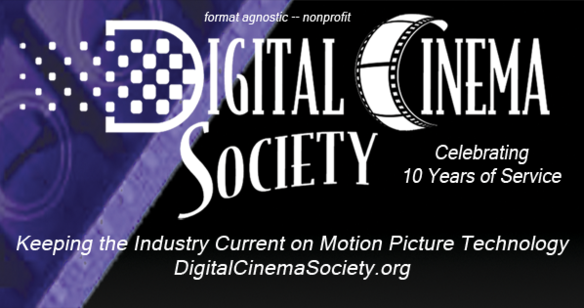 "Hi Dave,
Saw you at the event yesterday, but never got a chance to say hello.  I hope all is well with you and yours. 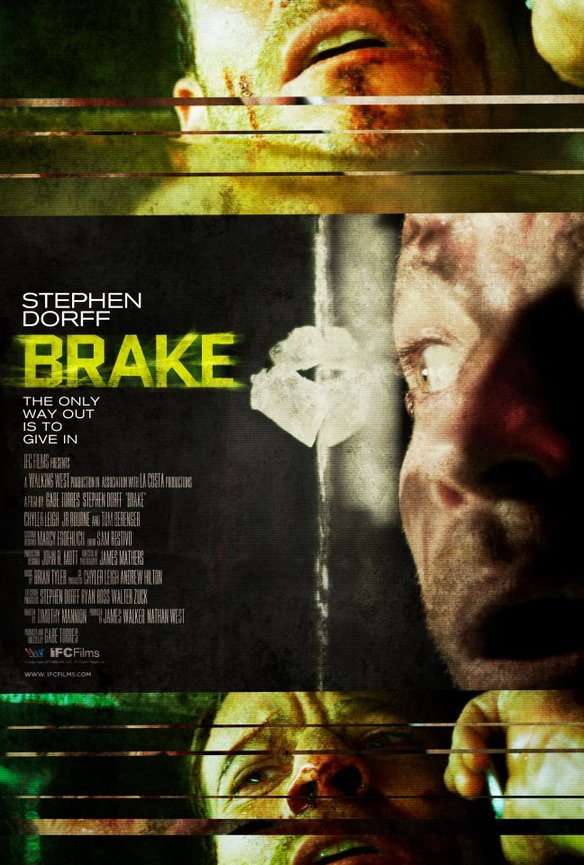 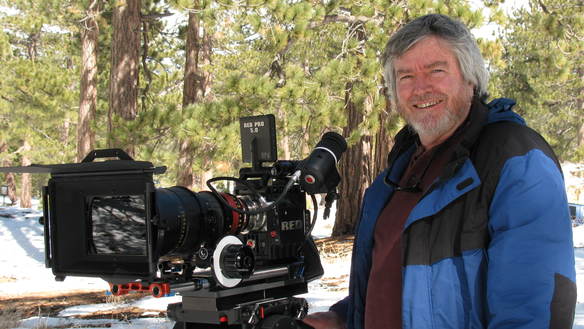 "Hi Roy,
If you are in L.A. this week, I wanted to make you aware and invite you to a special screening of “The Chicago 8,” a recent feature on which I served as Director of Photography and Co-producer. It's a courtroom drama based on actual court…"

"Hi James,
I wanted to make you aware and invite you to a special screening of “The Chicago 8,” a recent feature on which I served as Director of Photography and Co-producer. It's a courtroom drama based on actual court transcripts from the explosive…"

"Dear Helene,
I wanted to make you aware and invite you to a special screening of “The Chicago 8,” a recent feature on which I served as Director of Photography and Co-producer. It's a courtroom drama based on actual court transcripts from the…" 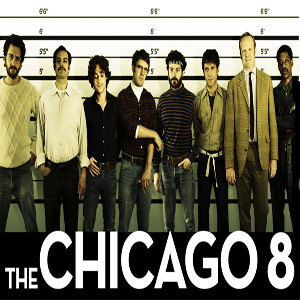 "Hi Lilly,
I loved your video; very compelling. Thank you for the invitation to connect. “The Chicago 8” is completed feature film scheduled for delivery by mid-July 2010. The movie has been submitted to major film festivals including Toronto, Telluride, Vancouver, and Chicago. We are currently seeking world wide distribution.A…
See More 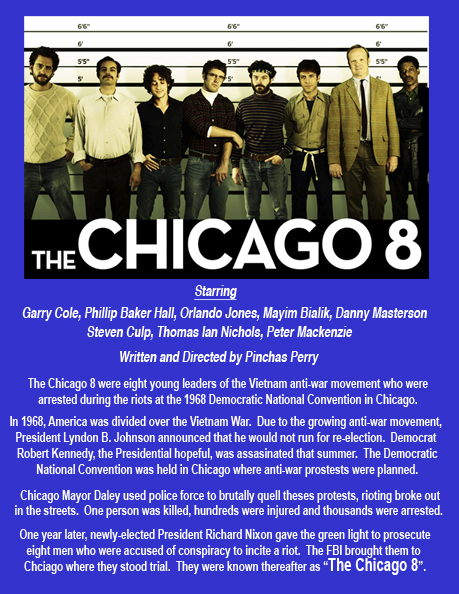 "Hi Michael,
Thanks for the invite. I think you probably know my good friend, John Putch who participated in your Del Rey Film Festival a couple of years back.

All The Best,
James Mathers
Mathers@DigitalCinemaSociety.org"

"Dear Hélène,
I am pleased and honored by your invitation to connect; thanks for reaching out. Your profile reveals a fascinating and accomplished individual. I hope we get to work together someday. Please let me know if I can be of service.

All The Best,
James Mathers"

"Hi Ancuta,
Your friend is not on my crew, but there is another shoot also going on at Castel; (both using RED cameras). You probably know Gigel, Christi, and Cornel, who are all very nice and competent fellows; we are getting on well. I also brought…"
More…
Loading ...

James Mathers is a veteran Cinematographer, and the President of the nonprofit educational cooperative, The Digital Cinema Society, a group dedicated to the industry's informed integration of new technology, as well as a regular contributor to a number of industry trade journals. He began his career in the entertainment industry as a child actor appearing in many films and TV series of the 1960’s. Behind the lens professional work started after he attended film school and a wide variety of staff and freelance assignments led to a specialization in cinematography and the founding of his own business, The Migrant FilmWorkers. James has been the Director of Photography on over thirty-five feature films and MOWs and has seen six TV series from inception thru their first season. He has recently been specializing in shooting "filmstyle" digital, and pioneered the use of the RED One camera as one of it's very early adopters. While still active as a Cinematographer, James also regularly produces, writes, and directs a variety of projects. www.MigrantFilmWorkers.com and www.DigitalCinemaSociety.org