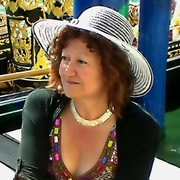 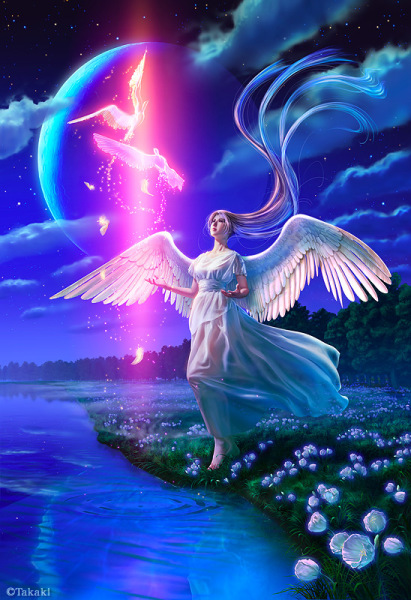 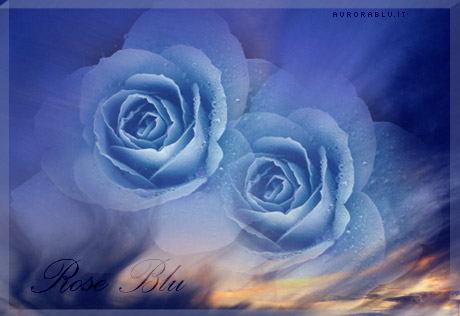 "Thank you dear didier, your music is great.
I wish for you all the best in the world!" "Right, infinite love is the only truth, everything else is illusion!The right key it is love!" 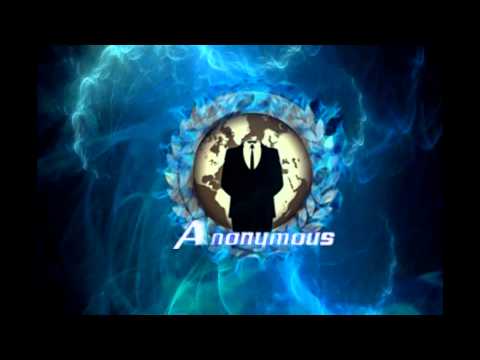 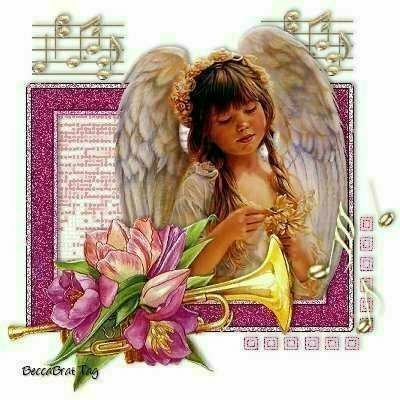 "Thank you dear Didier for your beautiful music,
blessings from Italy"

"Hello Didier!!
How are you??
We have not yet started the film.
I hope you are well,
Blessings from Italy" "Thank you and blessings from Italy" 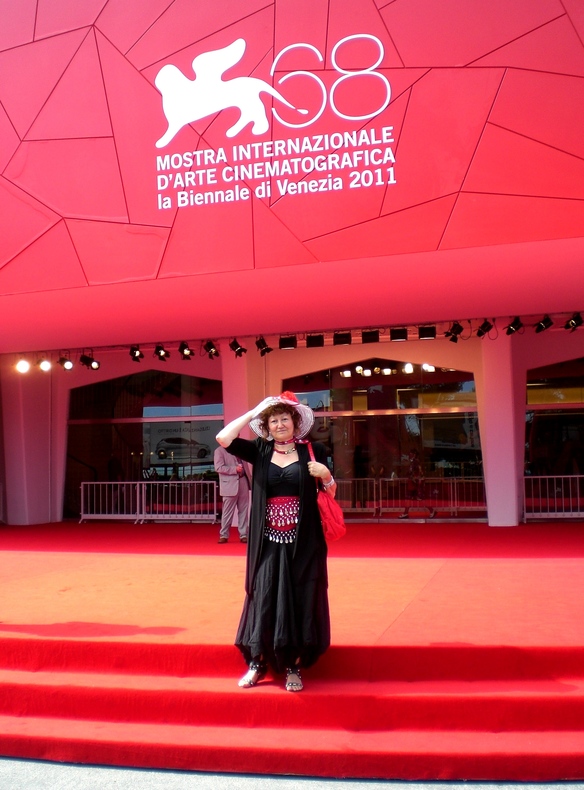 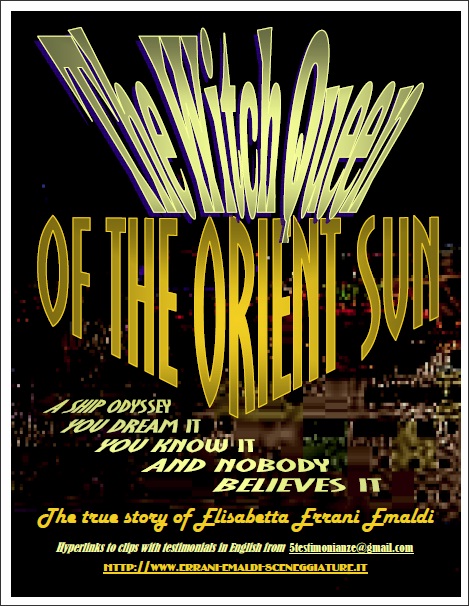 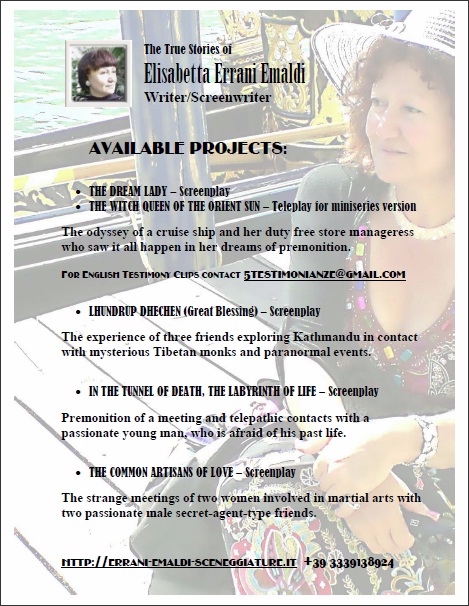 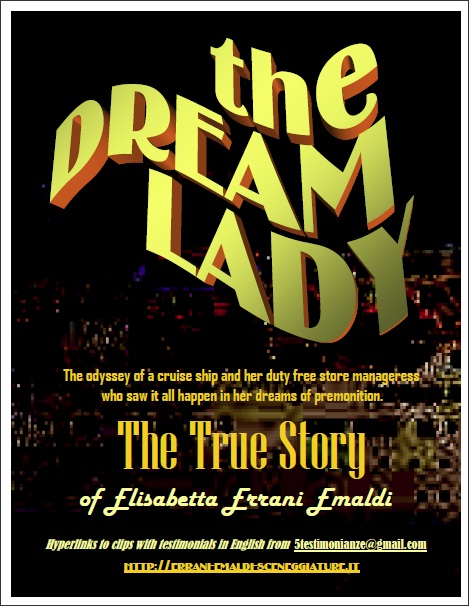 THE SLIDESHOW WITH THE PICTURES TAKEN BY ROSSANA AND ELISABETTA AT ITALIAN FAMOUS PEOPLE AT THE 67th FILM FESTIVAL OF VENICE. THE LINK:
http://www.slide.com/r/mToeZtsB5D_MtO9DXMnDxOzVhDMrfX6c?previous_vi..."
More…
Loading ...

Internationals Literary Awards Elisabetta has won the second international prize “Miguel de Cervantes,” with the novel: “The Witch Queen of Orient Sun,” and ” the “Super prize Europe Selections, Homage to Dante Alighieri,” for the novel “In the Tunnel of Death, the Labyrinth of life “ and the international prize “The protagonists of the 1998 ” for her poetries "I, who am I ? You, who are you?" The candidates of this last prize (only twenty), have been selected among one hundred competitors. On April 2001 she won the literal international prize “Homage to Manzoni, Edition Passport two thousands ”for the novel “The Common Artisans of Love”. On 2003 she wrote a short script "Pentucci and the three of the Merry hail! " On October 2002, she won a special prize of the second national concourse of Narrative "Charm and Mystery," organized from the town council of Sassello (Savona), for the story "When the dream becomes spring of light and premonition". Her panting “The angel of love” was selected to be published on the prestigious anthology ” The Convivial ” and has been awarded at the Naxos Gardens (Messina), on October, the 16th, 2005. Also her poetry “ Mandala of lights” was selected to be published on the anthology “The Convivial” and has been awarded in Motta Camastra (Messina), on January the 3rd, 2006. On May the 20th 2006, in Mattinata ( province of Foggia), the jury of the " Holy Mary of the light" Awards has given to Elisabetta in the section "Free Italian theme" an International Prize Mention of Honour for the poetry "The Garden of the Time" On May the 6th 2009, in Paris the jury of the “THE ENCHANTING VERSES INTERNATIONAL poetry journal” has given to Elisabetta the second international prize “Editor's Choice -II certification” Literature for peace. On April 28th, 2010, Prof. Hassan Raheem Artiste of WACP.tv.ning.com Community Service Award "We Are Creative People!" has awarded Elisabetta with a "Certificate of Appreciation", to Certify that Elisabetta has contributed to the growth and the development of one of the most positive and progressive communities on the world wide web.